You have no items in your cart

Why not add these special offers!

Everyone's Irish on St. Patrick's Day, or at least everyone who loves an excuse to drink during daylight hours. Indeed, the holiday has become synonymous with copious and joyful imbibing — but not everyone is as well prepared for surviving the morning after. So: To make sure your Shamrock sunglasses are the only part of your face that stays green the next morning, here are some tips to help you survive the morning after St. Patrick's Day. 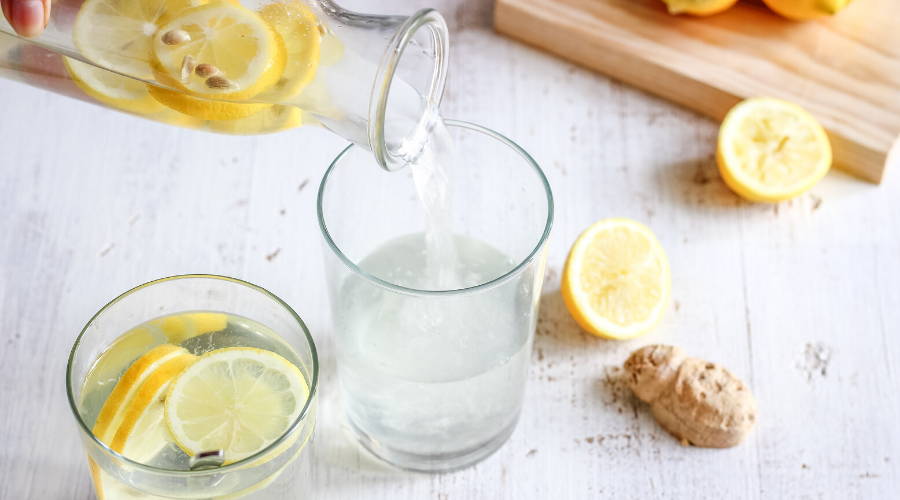 One of the easiest ways to get yourself feeling normal again is with fluids, and lots of them. I'm talking about glasses of water, apple juice, orange juice — whatever you can get your hands on. Replacing the fluid you've lost will likely help you feel a little less miserable." Here's hoping. 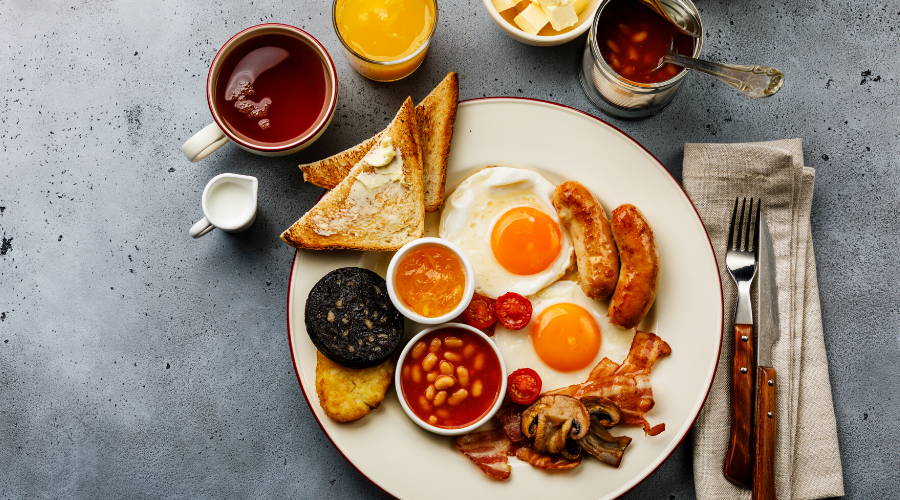 Finding the right hangover cure can often be a struggle, especially when your stomach is feeling particularly sensitive.

But a study has revealed that eating a fry up in the morning is the best answer to fixing that feeling of nausea.

British Lion eggs, who carried out the survey, found more than a third (38 per cent) of Brits who chose to eat a fry up recovered from their hangover in less than three hours, compared to 19 per cent of those who took painkillers and three per cent who stayed in bed all day. 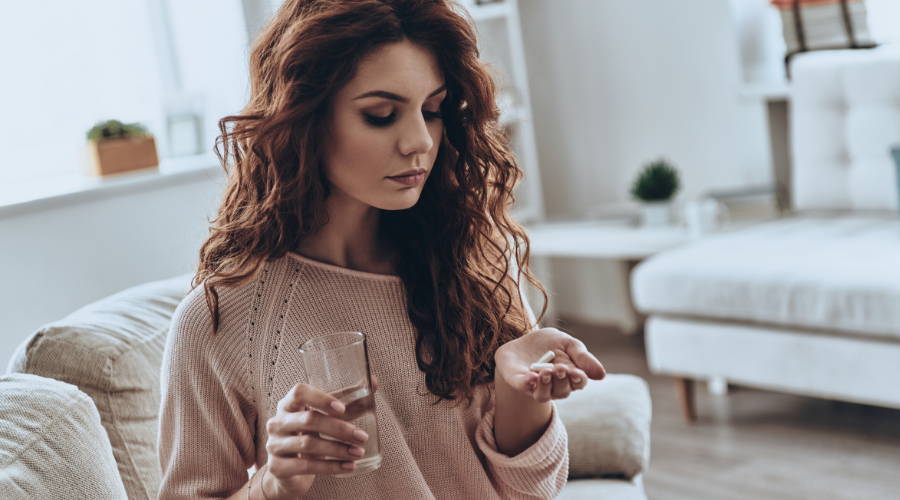 It's another obvious choice - especially when you wake up with that feeling like your head's in a vice - but the NHS actually recommends taking painkillers .

It says that buying over-the-counter pills can help with headaches and muscle cramps but avoid aspirin as it can further irritate the stomach and increase feelings of sickness.

Instead, opt for a paracetamol-based remedy or ibuprofen lysine, which absorbs quicker and one with codeine (found in 'plus' brands) is like taking two painkillers at once, experts say.

38 per cent) of Brits who chose to eat a fry up recovered from their hangover in less than three hours, compared to 19 per cent of those who took painkillers and three per cent who stayed in bed all day.